It was Captain Cabrillo, along with Captain Navio San Salvador in the ships La Victoria and San Miguel, who left Bahia de Navidad on June 24th.,1542 on a Northern voyage to explore and discover California. They founded the cities of Ensenada, BC (San Mateo) and San Diego, Cal (San Miguel) making them pioneers of the discovery and conquest of North America from these very shores. 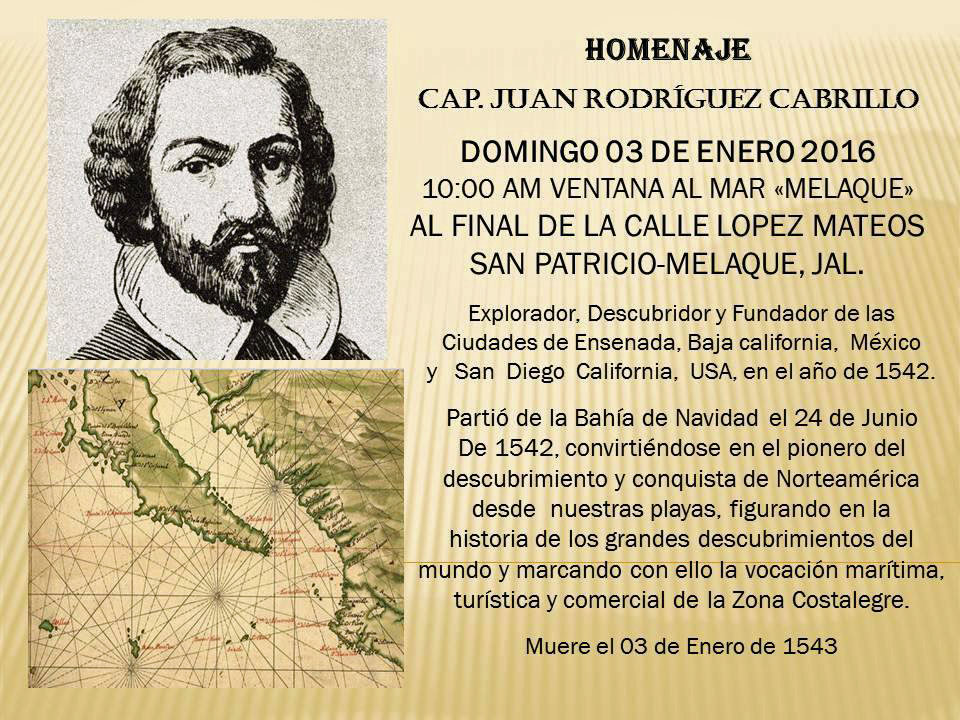 The Port of Melaque North West of Port Natividad is listed in the 1810 edition of the "Edinburgh" (now the modern Gazetteer) on page 265.